The energy transition is broadly popular in Germany but that doesn’t mean everyone wants power lines and other infrastructure built in their neighborhood. Our client thus sought our help gaining public support for a massive green energy project.

Arcadis reimagined project development by conducting public consultations first. We then created a software solution that streamlined the consultation and feedback cycle between all parties.

By letting the people become active participants in the development process, the construction of an important piece of Germany’s energy transition started in a way that is beneficial to everyone involved.

Germany’s nationwide energy transformation (Energiewende) is an ambitious transition to a low-carbon and nuclear-free economy. By 2050, the country aims to source at least 80% of its electricity from renewable energy. But with a decentralized renewable energy source — wind power from the north and solar from the south — Energiewende requires different infrastructure to provide reliable electricity.

Using high-voltage, direct current (HVDC) transmission power lines to distribute green electricity was seen as the solution. However, when these electrical superhighways that run for hundreds of kilometers are installed above ground, they have the potential to encroach on private land and negatively affect local ecosystems. The people who are the intended beneficiaries of this transformation thus found themselves in a predicament: should they support a project that can disrupt their immediate surroundings, or should they object and slow down the country’s energy transition, which many of them actually support?

In a joint venture with cooperation partners, Arcadis provided a unique combination of services to plan and develop a 700km HVDC transmission line necessary for Energiewende’s success. Our task was to define a process to secure public support through consultations for an area that covers about 180,000km2. We understood that using the “classic” approach of developing a project and securing permits before consulting the public might generate more resistance than support. That is why we started the process by informing the public first about the details and benefits of the project. We then provided them opportunities to actively participate in discussions to voice their concerns before any development began. Ensuring consistent, clear and fast communication, however, is not as simple as it sounds, especially when there are tens of thousands of stakeholders that need to be reached.

Our team developed a software solution called mapARC which is an external-facing project website linked to a web-based geographic information system (WebGIS). Using the website, online users can check project data on the GIS platform and ask questions that Arcadis can answer directly or refer to the client and project partners. Visitors to the GIS portal can see anonymized questions posted by others to help increase awareness and avoid duplication. mapARC allowed us to efficiently manage 20,000 stakeholder comments and requests and integrate 7,000 comments with planning relevance into the development phase. 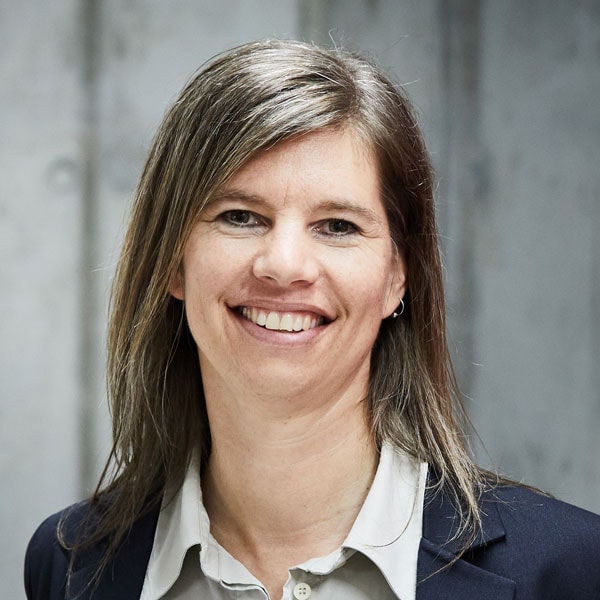 By embracing a new approach to project development and using technology to efficiently gather and respond to stakeholders’ sentiments, we were able to secure the public’s support. The consultations revealed key issues that the people care about, such as nature and biodiversity conservation and the impact on water and agriculture. It became clear to the project team that the public supports the transition to renewable energy, but there was a need to balance the goals of this nationwide initiative with the needs of those who will be directly affected by the installation of new power lines.

The project was then designed to reflect those sentiments, and the government eventually subsidized the moving of the HVDC transmission lines underground. For the client, our work helped secure the necessary planning permissions and allowed the project to proceed as scheduled and within the allotted budget.

The HVDC transmission lines will serve as the backbone for the nationwide, reliable supply of sustainably generated energy that will power households, businesses, and communities. More importantly, Germany will be on track to substantially reduce its reliance on fossil fuels for energy generation, which will help create a carbon-neutral world for its people. Transforming lives by putting people at the heart of urban regeneration

Charging towards a zero-carbon London

How can electric airports take flight?

How to make the best choices for sustainable transport