How we promote biodiversity around the world 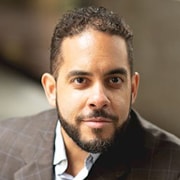 If you don’t know how your company is affecting biodiversity then there’s a chance you’re part of the problem.


According to a 2019 report by the Intergovernmental Science-Policy Platform on Biodiversity and Ecosystems, around one million animal and plant species are currently threatened with extinction. Common causes of biodiversity loss include habitat destruction, invasive species, overexploitation, pollution, and climate change. In order to stop this impending ecological disaster, we all need to take stock and understand our contribution to the problem.

In my nineteen years working for Arcadis, I’ve been involved in a wide range of projects affecting the built and natural environment. At the beginning of this year, when I became the Global Director of Sustainability, I was keen to get a better understanding of how our company was affecting biodiversity in the world. Afterall, this is an important part of Arcadis’ passion for improving quality of life. I wanted to know how we’re helping to foster harmony between people and the natural systems we all depend upon. So, I began asking folks around the company about biodiversity loss and I learned that, all around the globe, Arcadis biologists and ecologists are doing incredible work to preserve and improve natural habitats. This work ranges from client projects to Earth Day initiatives in our own offices, and also includes traditional field surveys and projects at the forefront of our digital transformation.

Here are just a few examples of the work we are doing to safeguard and promote biodiversity. Species Preservation in the Amazon


The Amazon is the world’s largest tropical rainforest and is said to house more than 10% of the planet’s biodiversity. Arcadis Brazil is involved several efforts to safeguard biodiversity in the Amazon, from financial needs assessments, to climate change studies, and species protection projects. Our people have been involved in several projects to monitor and rescue flora and fauna in areas of the Amazon affected by development. For example, when new hydroelectric facilities are being built in the region, Arcadis field staff survey the area before construction, to identify and relocate endangered species to safer areas within the forest. Through this work, Arcadis scientists have discovered several species that were previously unknown. Finding ways to responsibly develop within the Amazon, without destroying its unique biodiversity is critically important to the region and the world. 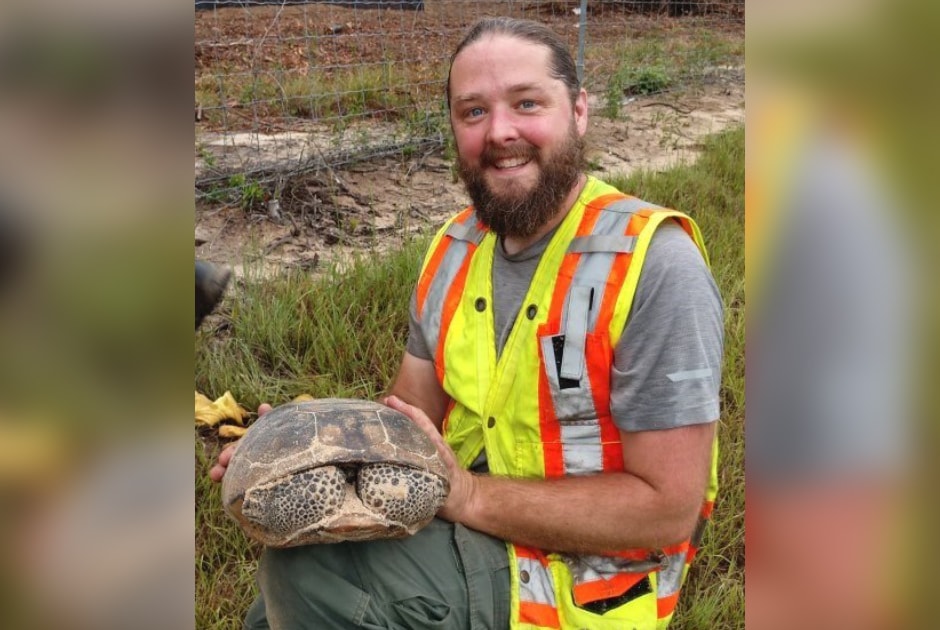 Protecting Endangered Species in the US


In the United States, Arcadis serves as an ecology lead, supporting on-call work for the Georgia Department of Transportation. While performing a field survey for a proposed interchange improvement, an Arcadis ecologist and herpetologist identified a gopher tortoise burrow in the area. The gopher tortoise is a threatened species in Georgia and is a candidate for federal protection under the US Endangered Species Act. The tortoise is considered a “keystone species,” meaning that its existence is of critical importance to other species that live nearby. The large burrows that gopher tortoises build provide thermal refuge not just to the tortoises themselves but to hundreds of other species, some of which are also endangered. At the site in question, subsequent studies identified a total of 46 gopher tortoise burrows with eight tortoises present on site. The tortoises along with three species of toads and frogs we captured and relocated outside of the project area to a neighboring safe zone that contained suitable habitat for the species.


Recently, a confidential client asked Arcadis Belgium to design a logistics facility that would be a “shining example of sustainability.” The client wanted to preserve natural habitats and maximize biodiversity on the new campus. Using only half the budget of a traditional project, our team designed a nature-based solution that met the client’s need. Our design efforts focused on using renewable energy sources, making the use of energy and resources circular, and creating a work environment that promotes health and biodiversity.  For this project, Arcadis developed a Biodiversity No Net Loss Approach and Protocol. Our ecologists surveyed nearby natural habitats and identified 25 commonly occurring species as well as their habitat needs. We used this information to guide the design of the logistic facility’s buildings and open spaces. The prevalence of these animals in and around the newly built campus serves as an indicator of the success of the client’s sustainability program.


Wildlife Corridors Around the World


Civil engineers are perhaps best known for designing bridges, typically for people and vehicles. But Arcadis engineers also do this work for bridges that are used by animals. Around the world, but especially in Europe, we are designing bridges and tunnels to give animals a helping hand. Roads and agricultural developments can lead to habitat fragmentation, dividing animal populations into fractions on either side of the road. This restricts wildlife movement and disrupts population dynamics. One way to ease this problem is to create connected wildlife corridors that allow animals to safely cross man-made barriers. Arcadis engineers and architects have joined with ecologists to design several wildlife bridges, which allow animals to safely cross highways and roads. Our data scientists have gotten in on the act as well, using advanced analytics to locate the best areas to place these bridges, so they serve as many animals as possible. These wildlife crossings have created so much interest across the Arcadis world and among our clients that our employees have formed a Bridges Community of Practice, where they discuss animal bridges alongside more traditional bridges meant for pedestrians, cars, trains, and other human needs.


In New South Wales, Australia, the assessment of impacts to biodiversity is contemplated under the Biodiversity Conservation Act of 2016 and at a Commonwealth level under the Environment Protection and Biodiversity Conservation Act of 1999. Under both of these pieces of legislation developers must consider how their projects would affect threatened species and take steps to ensure the long-term survival of the animals in question. Developers must also consider the potential impacts on connectivity corridors. In line with these regulations, Qube Holdings, a freight and logistics company, has retained Arcadis to manage a 130-hectare biodiversity conservation area spanning the suburbs of Wattle Grove, Moorebank, and Casula. Arcadis experts have worked for several years on the Moorebank Precinct, a large intermodal freight terminal, and our ecologists were the first to find the Hibbertia Fumana plant in the area. Before this discovery, scientist believed this plant species was extinct. Our ecologists have also detected the presence of koalas in the precinct and are now working to protect their habitats.


For 17 years, Arcadis North America has been an active member of the Wildlife Habitat Council (WHC). Our people have collaborated with clients throughout North America to integrate conservation efforts into remediation projects, corporate campus sustainability, utility corridor management, proactive use of unmanaged lands, and other projects. Projects generally consist of four steps: (1) site assessments; (2) developing conservation strategy and implementation plans; (3) completing certification application process with WHC; (4) implementing monitoring and adaptive management programs. Projects frequently target ecological conservation through habitat enhancement or restoration. Many projects also include a focus on identified, regionally sensitive species. Through this work, we have helped a variety of clients not just plan their conservation work, but also monitor the long-term success of efforts to reintroduce native species, protect wildlife habitats, and restore previously developed lands.


Increasingly, we are discovering ways that our advanced digital tools can be used to assist ecologists and biologists in some of their most labor-intensive tasks. In Europe, our teams helped a public sector client with a project to monitor the movement of wildlife to ensure safe passage around busy highways. Our teams combined deep learning algorithms with camera technology to create the revolutionary Wildspotter program – a computer program capable of analyzing video footage to determine how many different animals walked through the frame and what types of animals they were. This program eliminated 80% of the manual labor involved in animal identification and tracking and helped the client understand the areas where protections for animals were most needed.


All of this is to say that I was have been heartened to learn that Arcadis is playing its role in making positive contributions to preserving and promoting biodiversity around the world. This is in line with our global commitment to support the achievement of United Nations Sustainable Development Goal 15, protecting and preserving life on land. All around the Arcadis world, I see a clear awareness that healthy ecosystems are resilient ecosystems. As a company dedicated to improving the quality of life, I believe that we have a duty to consider not just the needs of people in our projects, but also the needs of the natural systems on which we depend. Arcadis scientists, ecologists, and biologists are working to build stronger ecosystems where nature can thrive. I hope that everyone reading this will think about how their organizations can enhance biodiversity and take steps to protect richness of life on the planet.