Jackie Saling is an engineer and vice president with our company in the United States. Through our Quality of Life Pro Bono project, in North America, she worked to revitalize an abandoned school in inner city Detroit. She and a team from Arcadis helped create what is now the Durfee Innovation Society.


When she joined Arcadis 12 years ago, she had already worked at a number of smaller firms but felt that she’d run out of people from whom she could learn. Jackie interviewed with Arcadian Fred Payne. At the end of that first chat, Fred gave Jackie a copy of his textbook: 'Remediation Hydraulics'. That was the moment she realized that Arcadis is where she wants to build her career. 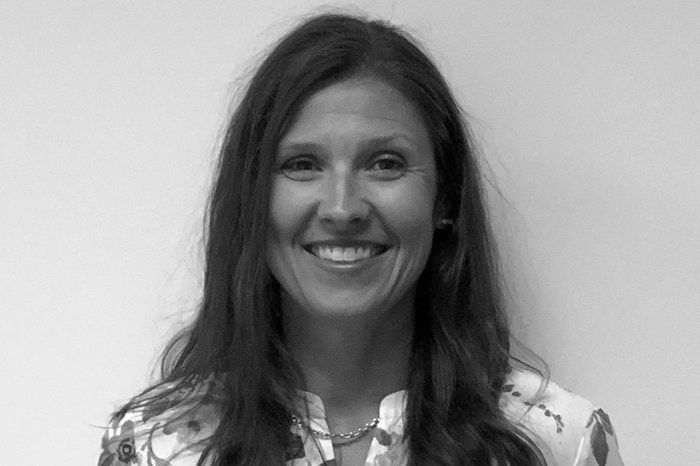 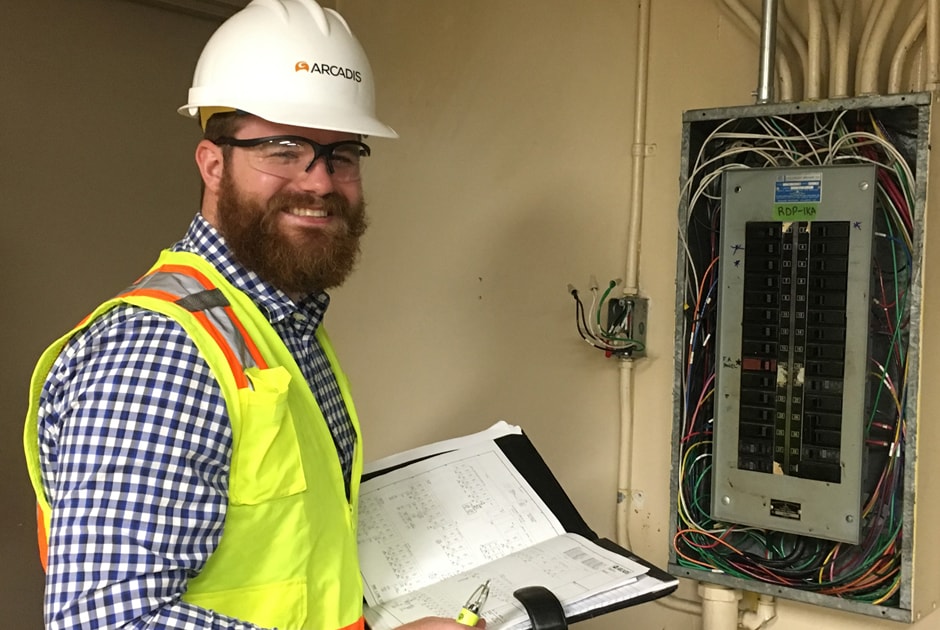 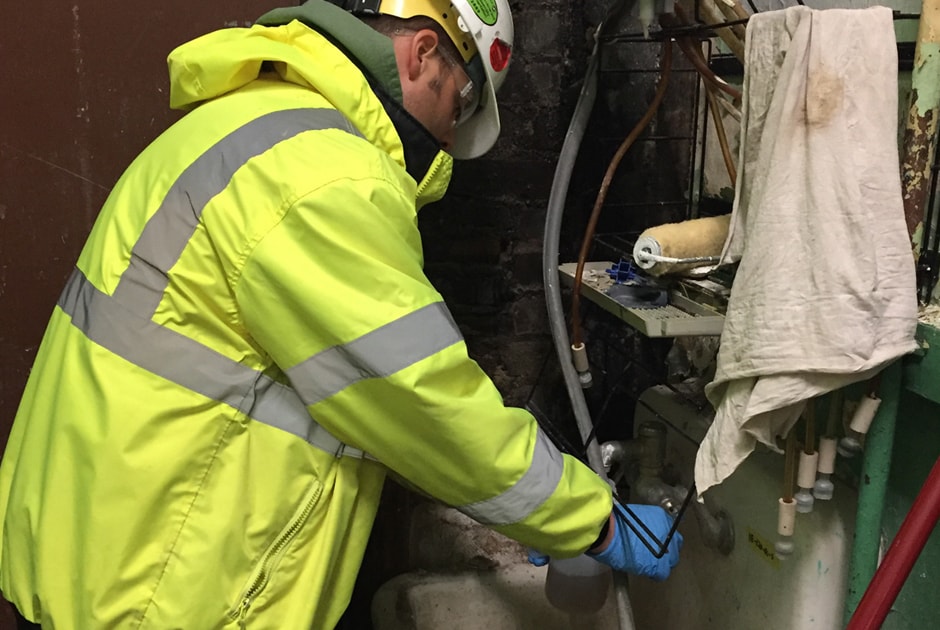 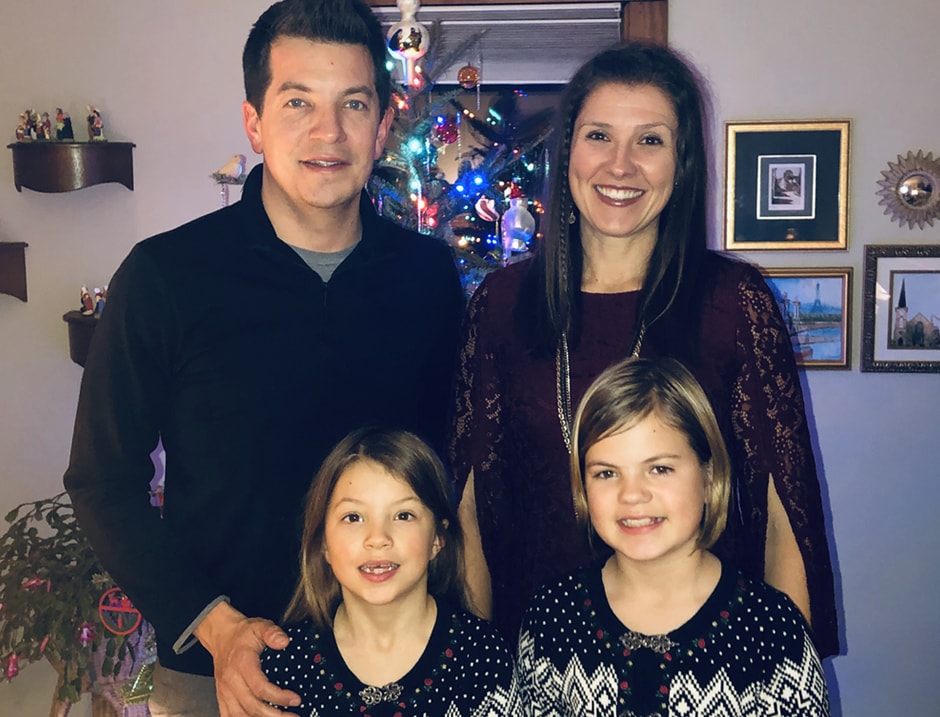