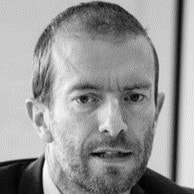 When I moved to London in 1993, virtually no one cycled; I was the only one in my post-grad class of forty students who cycled in to lectures every day. In 1998, two years before TfL was established, I joined a West End Surveying practice. Only two of us out of an office of 700 cycled to work – the office had more parking spaces for the partners’ Aston Martins, Porsches and Range Rovers than bike racks. Back then, if you cycled in Central London, people assumed that you were either a fitness fanatic or too skint for the tube fare.


London’s first transport revolution was a very physical thing; Victorian entrepreneurs built tube lines, tunnelled under the Thames, rolled out trams and trolly-busses and created suburban railways that gave us the gift of ‘metro-land’ that keeps on giving to this day. It wasn’t well co-ordinated and it wasn’t always well conceived – Brunel bankrupted himself at least once on infrastructure projects which could charitably be described as having ‘a vision ahead of their time’ – but it gave us a uniquely well-connected city that grew exponentially on the back of that enabling infrastructure.


Regulation came of course – the snappily named London Passenger Transport Board gave way to The London Transport Executive and, finally to London Regional Transport. None of these bodies recreated the revolutionary spirit of those early pioneers of London’s transport system. The City got the Jubilee and Victoria Lines and a fair bit of ‘tidying up’ but care, maintenance and regulation were the order of the day. By the time Transport for London was launched in 2000 as harbinger of a revitalised approach to London’s government, The New York Times reported on Bob Kiley’s appointment to lead the new organisation as “Ex Transit chief takes on London’s ailing subway”. No-one had very high hopes for TfL changing very much.


People who hoped that TfL would arrive on the scene with a fat cheque-book to fund a new golden age of infrastructure building didn’t get everything they wanted. The early days were not characterised by massive new capital projects (though one would come later with Crossrail), but there was a marked increase in renewals and maintenance on the tube, as well as investment in radically improved bus services. Over time, there was also the almost complete renewal of tube rolling stock.


But, as TfL matured it emerged with a different and bolder plan; to change Londoners’ travel behaviours. The congestion charge – bitterly contentious at the time – reduced congestion, improved air quality and raised much-needed funds. It did not – as some sternly predicted – destroy businesses and hollow out London’s central area.


The oyster card system gave power back to the travelling public, simplifying and reducing fares, making travelling quicker and easier and ending the retro-nonsense of the season ticket. Contactless “tap in/tap-out” technology further revolutionised how we travel and broke down the transport apartheid between Londoners and visitors. TfL’s own cycle hire scheme – the ‘Boris bike’ – captured London’s growing love affair with the bike and got more Londoners onto two wheels than ever before. Finally; in TfL’s tumultuous twentieth year, we have seen perhaps the most audacious change of all – the transition to active travel.


A future committed to Active Travel


Sure, not everything that TfL has touched has turned to behaviour-change gold - remember the bendy-busses? But in the last twenty years the way Londoners travel and what they experience has changed more radically than at any time since the first underground railway opened under the Euston Road. Now, active travel looks to be a radical bridge between TfL’s first twenty years and its second twenty. It may be highly contentious now – just as the congestion charge was all those years ago – but TfL is showing us once again that it can differentiate between what it does (operate a mass transit network) and what it is for (moving people around the City in a way that allows it to be the best city it can be). 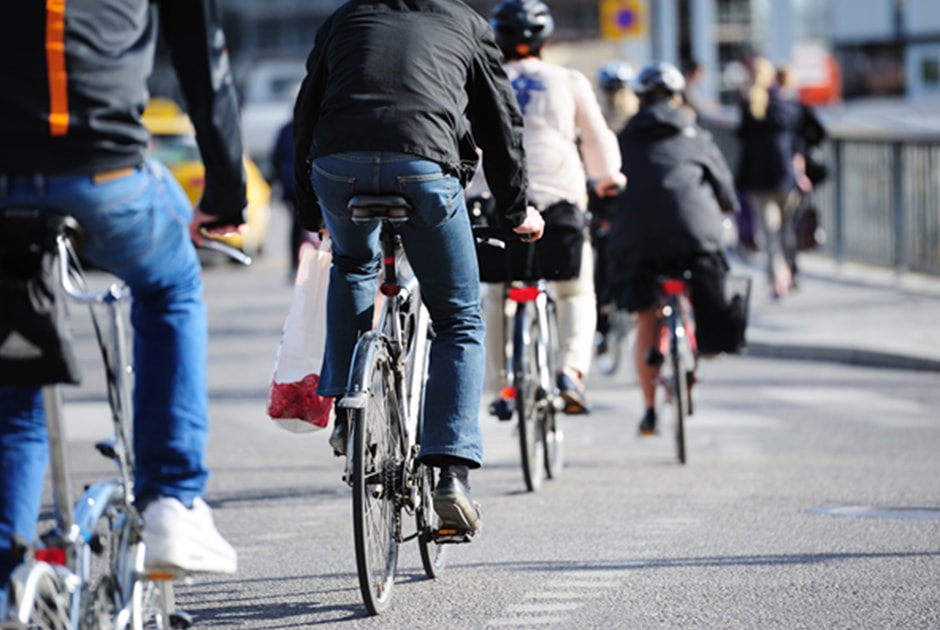 
In the twenty years to come, TfL can – and should – continue to change behaviours. It will also have to focus on building too, just as its Victorian progenitors did; London will grow and time will march on, demanding modern, state-of-the-art physical transport infrastructure. The pendulum should settle in the middle. In my dotage, I hope to find myself writing an article on TfL at Forty. If I can not only write about the world class infrastructure that they have built, but about the currently unimaginable change in how Londoners use the city they have enabled, then the journey from the lonely cyclist will have continued. TfL will have remembered to focus on what it is for and not just what it does, and London will still lead the world as a vibrant, inclusive and connected city.


This viewpoint was published by London First on 9 December 2020.

A vibrant urban neighbourhood springs to life in Darling Harbour

A New, Sustainable Luxury Resort in the Heart of the Langhe