A life of leisure 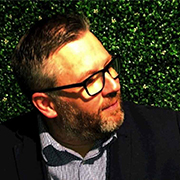 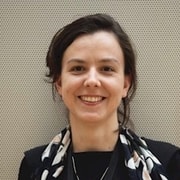 There’s a big buzz around hydrogen in 2021. Green hydrogen was named among the World Economic Forum’s top 10 “most exciting technologies” to have emerged in 2020, and Bloomberg predicts hydrogen could meet up to 24% of the world’s energy needs by 2050. But when it comes to using this new form of energy in the built environment, does hydrogen really live up to the hype?


One of the most exciting aspects of hydrogen is that it doesn’t create carbon dioxide, and it can be produced without the use of CO2 emitting technologies. The UK government see it as essential to meeting Britain’s net zero goals, and with potential applications spanning heat, transport, industry and power generation, it could provide a vital source of low carbon energy as the transition to net zero picks up pace. But before we can start reaping the benefits, there are a number of challenges that need to be addressed.


The difference between ‘green’ and ‘blue’ hydrogen


Generating ‘green hydrogen’ involves splitting water molecules in a process called electrolysis. However, it is currently cost-prohibitive and in the early days of large-scale industrial application. We therefore need an intermediate technology, and this is where ‘blue hydrogen’ comes in.


Blue hydrogen is produced from natural gas, but with the emissions from the process captured in carbon capture, use and storage (CCUS) facilities. This enables a more gradual transition. In the UK, the future energy mix is seen to include both green and blue hydrogen, while the EU sees blue hydrogen as a stepping-stone towards 100% green hydrogen.


Where can hydrogen have the most impact?


Hydrogen’s main contribution to net zero will be in reducing the footprint from operational carbon, particularly heat. It can be done either by direct replacement of fossil fuels, or by using hydrogen as support for another net zero technology, such as heat pumps. This makes it relevant not only to big companies, but also to millions of homeowners around the UK.


Some of its main applications will include: Hydrogen is an option for passenger cars, as an alternative to or in a hybrid form with electricity. However, there are even bigger benefits if it’s used in mass transport, such as buses or rail.


The Government recently announcement a shake-up of the UK bus network, which included eliminating diesel in favour of electric or hydrogen powered buses. Meanwhile, Network Rail’s cross-industry traction decarbonisation network strategy has developed a prototype hydrogen-powered train called Hydroflex. This is being positioned as an alternative to electrification for passenger trains on less intensively used lines. In the longer term, ferries and aviation are also in the picture.


On the HGV front, companies such as Daimler and DAF are working on the development of hydrogen trucks. These wouldn’t require any dramatic changes to the operation of freight logistics, but would need fuelling infrastructure to be put in place.


In construction, firms including JCB are leading the way with field testing of hydrogen for heavy machinery such as excavators that will have a big impact on emissions associated with construction.


Even though it is early days, the shipping industry is also eyeing opportunities to employ hydrogen in its decarbonisation efforts.


The main focus of decarbonisation here will be on the electrification of heating. However, this shift is likely to face some limitations related to capacity in the heat-pump sector, the pace of retrofit and availability of power in competition with other uses, such as Electric Vehicles.


To accelerate heat decarbonisation, hydrogen could initially be blended with natural gas, as the addition of up to 20% doesn’t require any adjustments to current installations. Further down the line, upgrades could be done to enable either 100% hydrogen-powered heating, or a hybrid system. The latter would be especially useful in old buildings where deep retrofit is not viable and/or economically unfeasible and where installation of heat pumps alone would not provide the required heating levels.


One of the biggest challenges in generating renewable energy is intermittent supply, and the difficulty of balancing the network. However, because the production of green hydrogen will use large amounts of electricity, it can play a key role in storing surplus renewable energy, while also helping to stabilise the grid.


Energy conversion rates are approximately 80%, which is comparable to other energy sources, and there are advantages over batteries in terms of suitability for long-term storage or large quantities of energy. 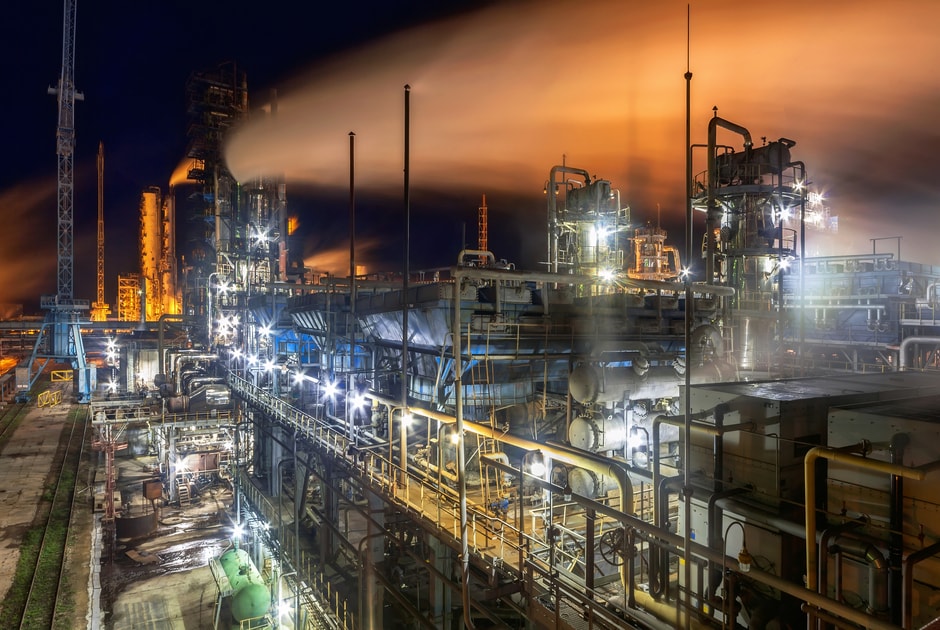 Hydrogen energy will be particularly useful in hard-to-abate sectors such as steel and concrete production.


In steel, hydrogen has a double role to play. Many traditional blast furnaces are being replaced with electric ones that are not able to generate as high temperatures and require high-quality iron or steel scrap as the feedstock. Using hydrogen as a fuel in a traditional furnace would allow the processing of low-grade iron ore while eliminating carbon emissions.


Another even more significant function of green hydrogen will be to replace coking coal in the reaction that separates oxygen from iron ore and produces the essential substrate in steel-making – direct reduced iron. In other industrial sectors, hydrogen offers the possibility to “clean” the production of fertilisers, methanol and even food processing, by reducing the emissions from other greenhouse gases such as nitrous dioxide.


Hydrogen can increase the diversity and resilience of decarbonisation efforts, especially when used in conjunction with other technologies such as nuclear and renewable electricity. But first there needs to be a massive investment in energy transition.


Ambitions are high. The UK is aiming for 5GW of capacity by 2030, and the EU has committed to 40GW. Yet many challenges need to be addressed before this can happen – from production, through storage and distribution, to the actual application.


When it comes to blue hydrogen, the production process is already established. The challenge is in scaling up production and creating sufficient capacity in integrated carbon capture and storage facilities. The UK has some of the best potential CCUS reservoirs in Europe, but development is costly and technically challenging. Until recently, the risk has been too great for private investors without appropriate incentives or guarantees.


Scaling up green hydrogen is more challenging, even though the basic principles are well established. Electrolysis uses direct electric current to drive a chemical reaction that would otherwise not occur spontaneously. Modern electrolysis technology can reach up to 80% efficiency, but it requires huge amounts of renewable power, which creates a cost barrier.


Is safety an issue?


Once hydrogen has been produced, it needs to be stored and delivered to its destination – and this is a source of another set of challenges. Hydrogen is the most abundant element, but it is also the lightest – lighter even than helium – and its energy density is low. For storage and long-distance transportation to become economically viable, it needs to be compressed, liquefied or chemically combined. These processes require energy, very low temperatures, high pressure (350-700 bar) and even additional infrastructure.


There are health and safety implications to be considered, especially since hydrogen has a wide flammability range and a low ignition point. On top of that, it can cause steel to become brittle, which can make traditional tanks or piping prone to leaks.


Experiments are underway in Keele and the North-east to confirm that distribution over local networks can be accomplished safely using natural gas installations if the hydrogen content in the blend does not exceed 20%. However, moving towards 100% hydrogen will require a more detailed network review and upgrades.


Regulations will also need to be updated. Energy is a highly regulated market and, given the safety issues associated with hydrogen, the design of the safety and regulatory framework for its expanded use is a top priority.


How will hydrogen impact different sectors?


The timeline for making green hydrogen economically competitive stretches to 2030 and beyond, but the effects of the hydrogen revolution will be felt by the construction sector much earlier.


As with every revolution, there will be losers as well as winners.


Tackling climate change is the biggest challenge now facing humanity, and energy transition is its main component. To make matters more daunting, it is also time constrained – we know that CO2 emissions need to be almost completely eliminated by 2050. By that time, hydrogen is expected to account for 20% of total final energy consumption.


This new energy source has a dual role to play in the energy transition. Where electrification will be difficult to achieve or cannot generate sufficient power, hydrogen could be used as an ultimate replacement for oil and natural gas. In other cases, it could be an intermediate between fossil fuels and renewables-based electricity.


With so many strands of hydrogen-related research still ongoing, further opportunities will certainly arise in time. Our ability to tackle the related challenges collectively will play a crucial role in determining which of the hydrogen-based promises become reality and which ones will evaporate.


A longer version of this article has been published by Building

Our collective race to Net Zero

How can we ensure everyone has a voice when it comes to shaping the future of our towns and cities?

What’s next for town centre regeneration?

The process of buying an Intelligent Building: where and when to start?