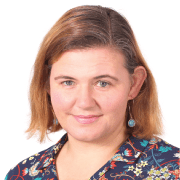 Recently I wrote about the pitfalls of transit-oriented development (TOD), which has dominated urban design thinking over the past 20 years. The question now is how to engineer the shift to people-orientated development (POD).

Growing up in the outer suburbs of a small Australian city, I dreamt of the inner-city urban lifestyle. I would amble to the station, stop to chat to the coffee guy and huddle with my fellow peak-hour commuters, before strolling into my office building. Drinks after work, maybe a bit of shopping, a meal in a restaurant, and home on the bus before the bin truck arrived.

My dream became reality, in Melbourne, London, Manchester and Sydney. Then came children, a move back to the suburbs, with two cars, a trampoline and a dog. I still commute, but miss the vibrancy and community that comes naturally in a place that has been designed for people and activity, and not simply cars and transit.

The burning question is: can we create the people-orientated development (PODs) experience in the ever-expanding Australian suburbs?

As I have noted, in the era of cars urban growth can be summarised in three stages: Planning for cars, then better public transport, and then people and city life.

New urban growth areas are usually supported by ‘pro-car’ policies, with priority given to roads and parking areas. As the roads get more congested, we introduce more public transport services. The final stage, planning for people and city life, is where PODs come into play. It is where travel activates neighbourhoods and the emphasis is on placemaking, and where we achieve social and economic uplift, not just time saved on journeys.

For those of us not living in an inner-city suburb or historical regional town, the wait for this change to occur organically is a long one and we usually never get past car-oriented development.

Visionary leadership shows us that an urban future beyond cars can be different. At different times New York, London, Melbourne and Sydney have shifted the urban development dial with innovative transport policies. But these are alpha cities. Even in Europe, so often held as the gold standard of urban planning innovation, examples of true PODs in the suburbs are rare.

Governments pursue evidence-based policy and planning. If the scope of business case analysis is too narrow, this leads to a ‘predict and provide’ planning style. For a long time cars have been easier to count, model and predict than human behaviour, and so urban growth based on cars remains the norm.

But that is changing, and with connected smartphones the volume of data and insights  into how people plan, move and experience their journey has exploded exponentially. 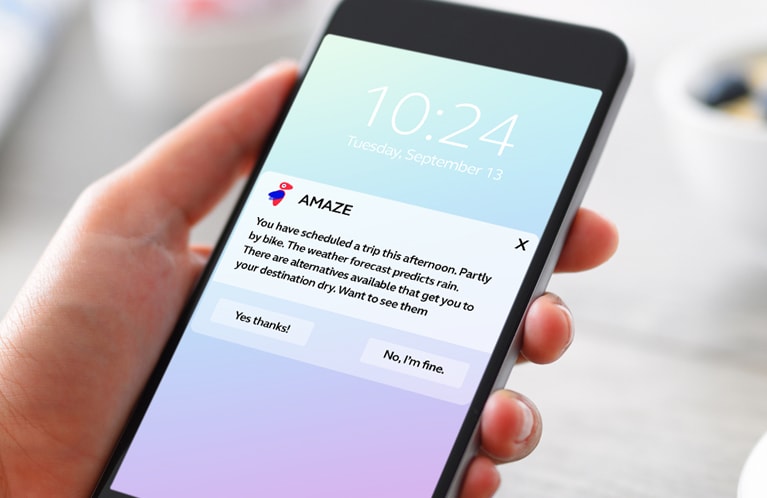 The variety of mobility options required to support PODs can be bundled together in Mobility as a Service packages.

Today data is the source material for smart cities, as important as concrete and asphalt. It is also the key to human-centred design; data enables us to base the full design cycle – from planning, implementation, operation, maintenance and renewal – on people.

The rich data at their fingertips allows urban planners to look beyond classic traffic management toward PODs that not only place-based, but implemented in concert with customer behaviour. People, place, and movement .

In recent times the Covid pandemic has been the world’s biggest driver of urban behaviour change, accelerating the adoption of digital solutions in communities. We are now used to sharing data – usually via QR Code - about where we were going, how much time we spent and who we were with. We learned to map a 5km radius and many of us adapted how we could work, study and play within it. Even my grandfather learnt how to do online shopping and track the order to his doorstep.

The experience of living in our local communities highlighted those neighbourhoods that were more ‘liveable’ than others. There was no better showcase for tactical urbanism , for good PODs in our suburbs. Combined with the shocks of the bushfires and floods that preceded it, the pandemic is the opportunity to question what the new ‘normal’ looks like and how we can shape communities to be more sustainable and liveable. A catalyst for POD thinking, in other words.

Now is the time to encourage investment in suburban precincts and, by extension, polycentric cities. Rouse Hill in northwest Sydney and Joondalup in northern Perth are examples of where it has been tried. Public investment in Suburban Rail Loop in Melbourne, MetroNet in Perth, Sydney Metro and bus transit networks in our growing regional cities give us platforms for expanding the POD experience to other precincts.

If I could write to my teenage self, I would tell her she does not need to travel the world to live in the community she wanted. I would explain that with visionary leadership, some simple changes to urban planning rules and the adoption of data and technology, we can shape her ideal urban environment right where she lives.

Construction industry: why business as usual may no longer be an option