Helping Nepal recover from the earthquake

In 2016, Arcadian WenMei Ha joined an Arcadis Shelter Program mission to Kathmandu, Nepal, to assist UN-Habitat’s efforts, after an earthquake rocked that country, destroying large sections of the village of Bungamati. WenMei was able to directly help the people there. It was an experience that changed her perspective on life.


WenMei Ha is Director of Water Management for Arcadis China. She’s originally from Beijing but lived in the Netherlands for 20 years before returning to China. WenMei says there are two reasons she has stayed with our company for so long. 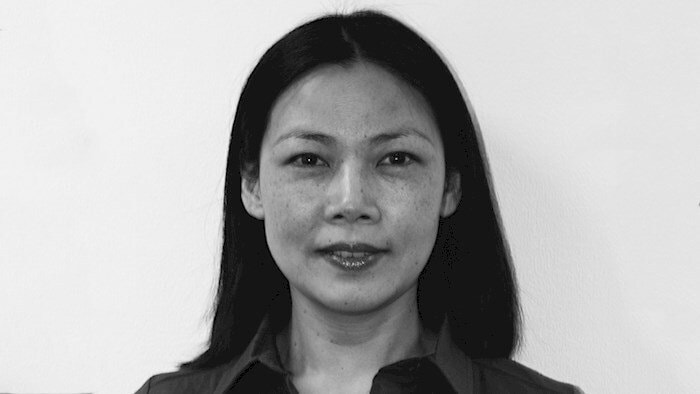 My work in China is very challenging. We’re developing the market for our services and solutions while we are doing projects. I always want to be challenged in my work. But I also have stayed at Arcadis because we are a very social company. You can see this in the office, in how colleagues are constantly helping each other. And the Shelter program is a good example of this as well.


In 2016, WenMei took part in a Shelter mission to Nepal, a year and a half after a massive earthquake struck near Kathmandu. The quake killed nearly 9000 people, injured 22,000 and left 3.5 million people homeless. WenMei and a group of other Arcadians traveled to Bungamati, a small town south of Kathmandu. Based on a proposal which UN-Habitat and Arcadis developed in an earlier Shelter mission, WenMei was there to develop an emergency plan for residents. This plan will help the community in case they face future natural disasters. Despite the widespread news coverage of the devastation, WenMei was not prepared for what she saw when she arrived in Nepal. 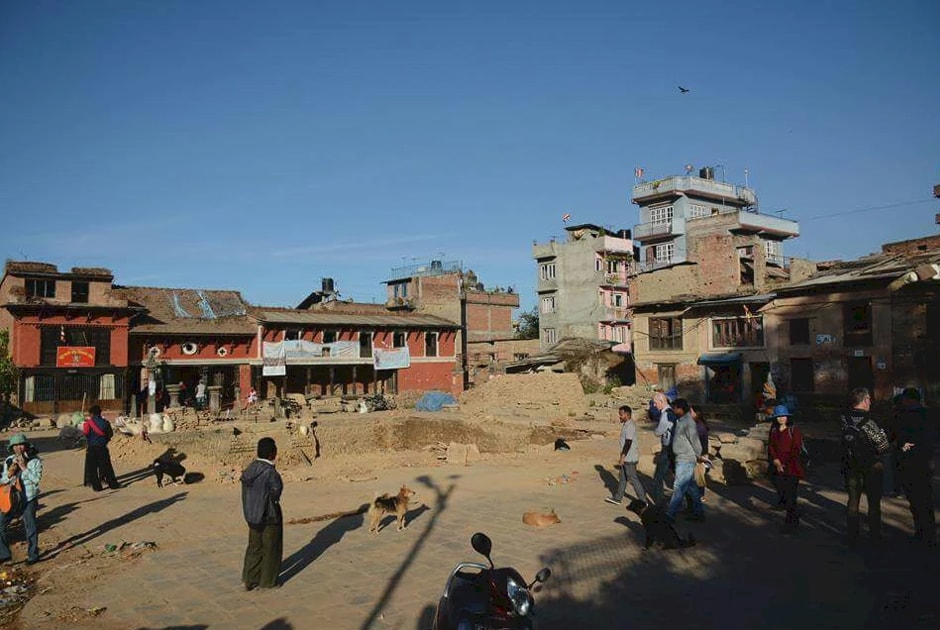 It was shocking to see the living conditions there. Many of the people were living in half of a house because the other half had collapsed. But despite the magnitude of the destruction, it was not a somber environment. The people I met had very little wealth, but they were still happy. Much of the money they did have went first to the temples. Those were the first structures that were repaired. You could see that the people there are really devoted to their beliefs.


The 2015 earthquake caused 10 billion dollars (USD) in damage. That is half of Nepal’s gross domestic product. A large part of Bungamati was destroyed, leaving its residents in extremely vulnerable living conditions. The emergency plan that WenMei worked on will help the local government enhance the city’s resilience and potentially prevent loss of life, in the event of flooding or mudslides. In many ways, the work WenMei did there was similar to her day-to-day work at Arcadis. But the circumstances gave her efforts more significance. 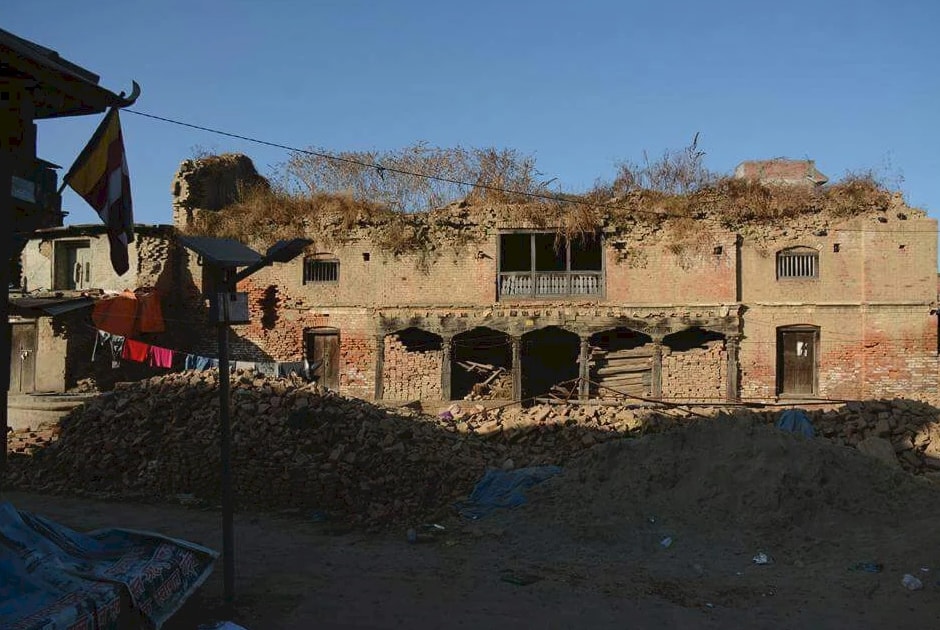 My normal work is for municipal governments in China. I work on projects to prevent flooding or to remediate rivers or open water. This is also great work that improves quality of life, by enhancing the environment. But in the Shelter program, I was doing this for people who are really in need of immediate help. To use your skills to directly help people makes your work very meaningful. It was very satisfying work. 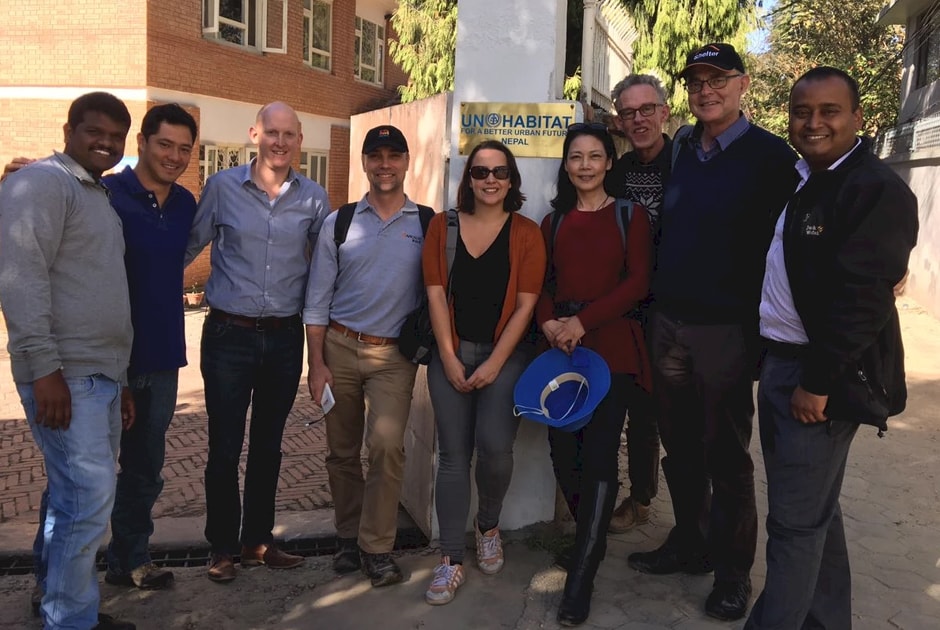 
A new way of seeing the world


For as long as she can remember, WenMei has wanted to help others. Even as a child, growing up in Beijing, she felt lucky to have a loving family and access to a good education. And she’s happy that, through her work at Arcadis, she is improving quality of life for people in China. Still, like many of us, WenMei used to worry about her future and, at times, she lost sight of the many things for which she can be thankful. The Shelter mission to Nepal changed all of that.


Shelter is a great chance to connect with real people in need and you can help them with your work. The Shelter program will change who you are as a person. For me personally, it changed my attitude towards life. I saw these people living in such poverty but still they were willing to sacrifice what little they have, to help others. After seeing that people can have joy even in those incredibly difficult circumstances, I am more at peace.